Overseas travel for Australians could be back as early as November 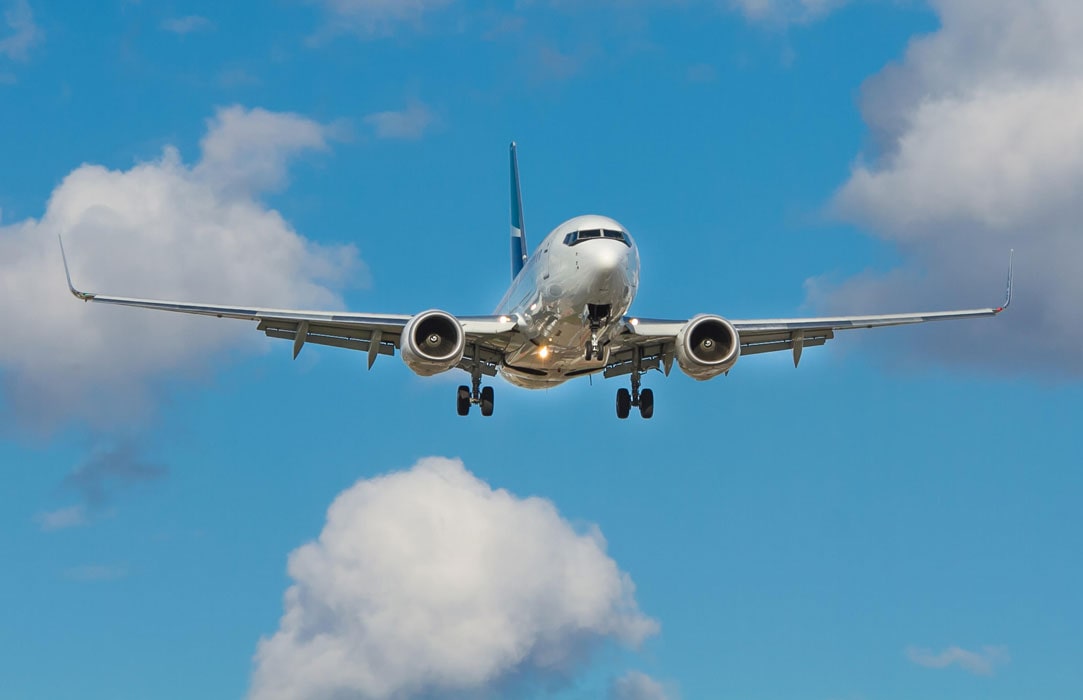 There has been a ban on overseas travel from Australia and any Australian citizen or Permanent resident wishing to leave Australia, must get an exemption to travel.

The Department of Home Affairs, which looks after this ban may lift the overseas ban soon.

The federal cabinet discussed the new changes on Wednesday night. These changes could come into effect after the introduction of the Australian Immunisation Record, which can be downloaded to your phones once you have been fully vaccinated.

Prime Minister Scott Morrison also said, on 3 Friday September, that international borders could open for those leaving states that had reached the target of 80 percent of vaccinated population, even if other states had not reached that target. 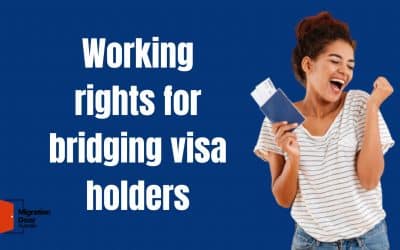 Various types of visas allow immigrants to live and work in Australia temporarily. Before such visas expire, the holders should decide whether they want to go back to their country or renew their visa. With the latter...

END_OF_DOCUMENT_TOKEN_TO_BE_REPLACED 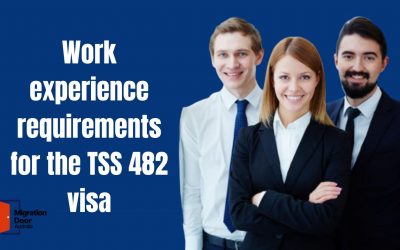 The TSS 482 visa lets Australian employers hire skilled workers from overseas. It has three streams, namely, the short-term stream, the medium-term stream, and the labour-agreement stream. Depending on the stream they...

END_OF_DOCUMENT_TOKEN_TO_BE_REPLACED 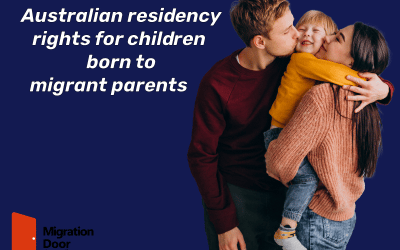 Children born to migrant parents receive certain residency rights from the Australian government depending on the place they were born as well as the type of visa their parents held at the time of birth. Introducing...